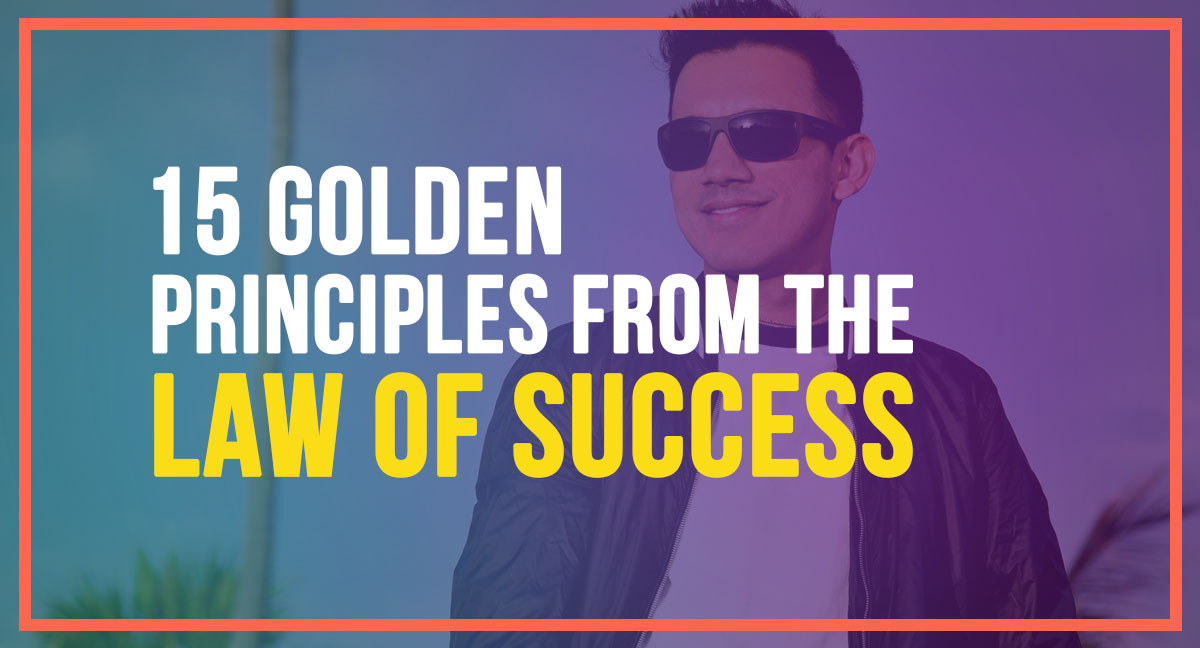 The law of success is the essence of studying hundreds of successful people in the world. This philosophy has been compiled by Napoleon Hill, who had direct access to some of the world’s richest men during his time.

Napoleon Hill has been more than twenty years in gathering, classifying, testing and organizing the Fifteen Laws upon which the course is based. In his labour he has received valuable assistance either in person or by studying the life-work of the following men:

Of the men named, perhaps Henry Ford and Andrew Carnegie should be acknowledged as having contributed most toward the building of this philosophy, for the reason that it was Andrew Carnegie who first suggested the writing of the book and Henry Ford whose life-work supplied much of the material out of which the concepts were developed.

In this video, I go thru all the essential principles of this book.

Below is a really cool infographic of people who have applied some of these principles and have succeeded in their lives. It boils down to managing your money first. It’s not too late to start!

If you found this information useful, then scroll down to the bottom of this page and get started on a unique challenge so that you can start building a lifestyle of choice by leveraging the power of the internet. This is the law of success on the internet.

This may not be for everybody, but only for those who are absolutely serious about creating a major shift in their personal and professional lifestyle by using the internet.

Here are some simple steps: