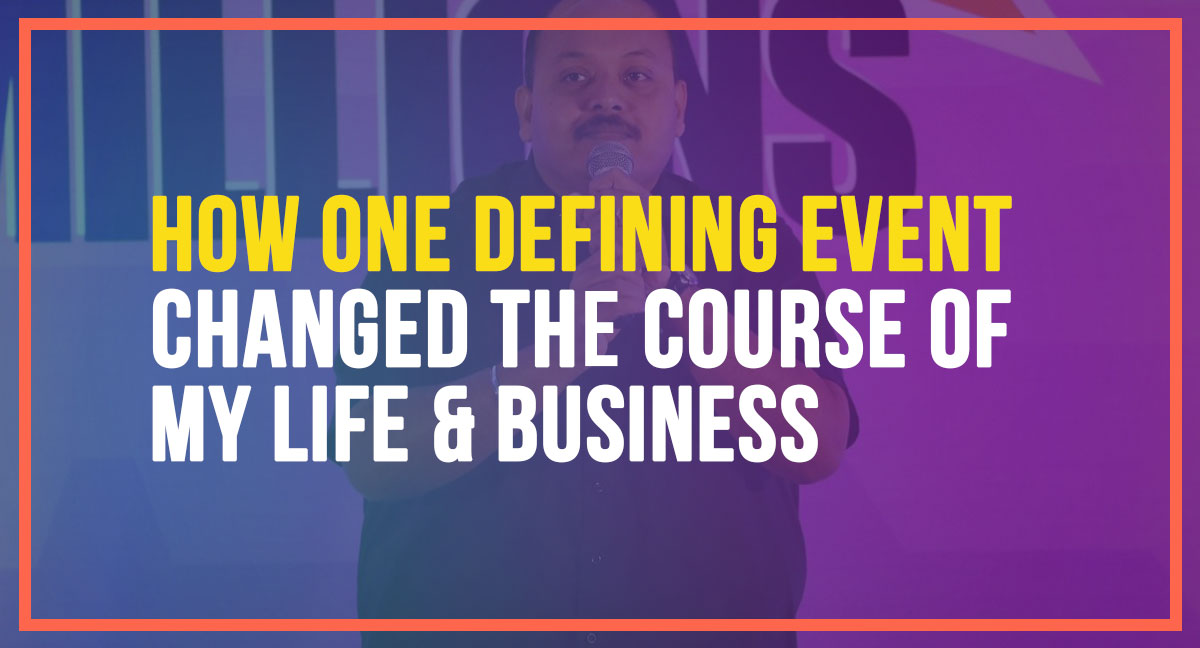 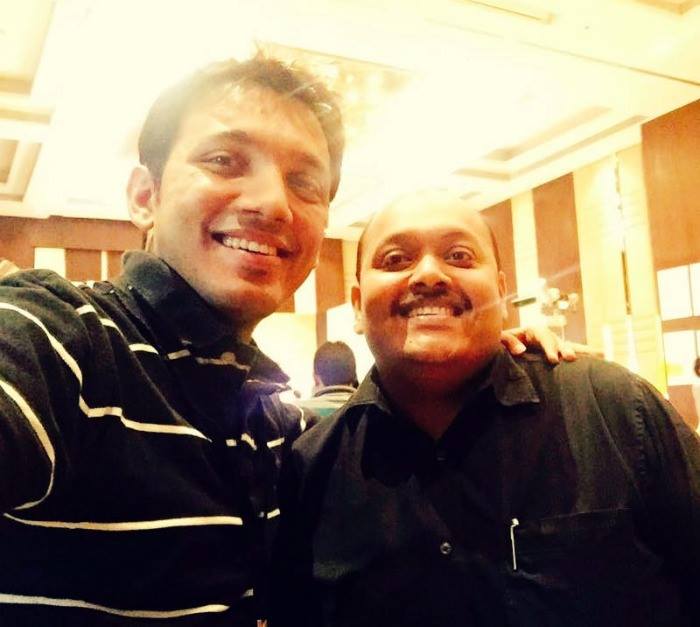 For the first time… this man has opened up his personal story of struggles and success to the outside world.

For me, it has been the most exhilarating 40mins.

Surendran is the founder of Success Gyan, which is India’s #1 training company, that’s brought down to India, names like Brian Tracy, Robert Kiyosaki, T Harv Eker, Dr. Demartini and many more..

He’s been instrumental in impacting over a 100,000 lives across India in the last few years… and organises easily over 60+ trainings in a year.

After going thru immense struggles in his younger years, he started and failed in 3 businesses… and now he’s quietly touching the lives of thousands of people… like “SALT”. Never in the forefront but causing serious shifts in society.

During the lowest point in his life, he attended a Brian Tracy event on March 5th, 2006. After that event, his life was never the same again.

Suren is actually a master strategist who now parallely also co-owns 5 other companies which run on auto-pilot.

This interview will inspire hundreds.. if not thousands of people to go out there, take action.. and achieve their goals!

If this podcast impacted you in some way, please write your heartfelt review on Apple iTunes. Click Here To Write Your Review! 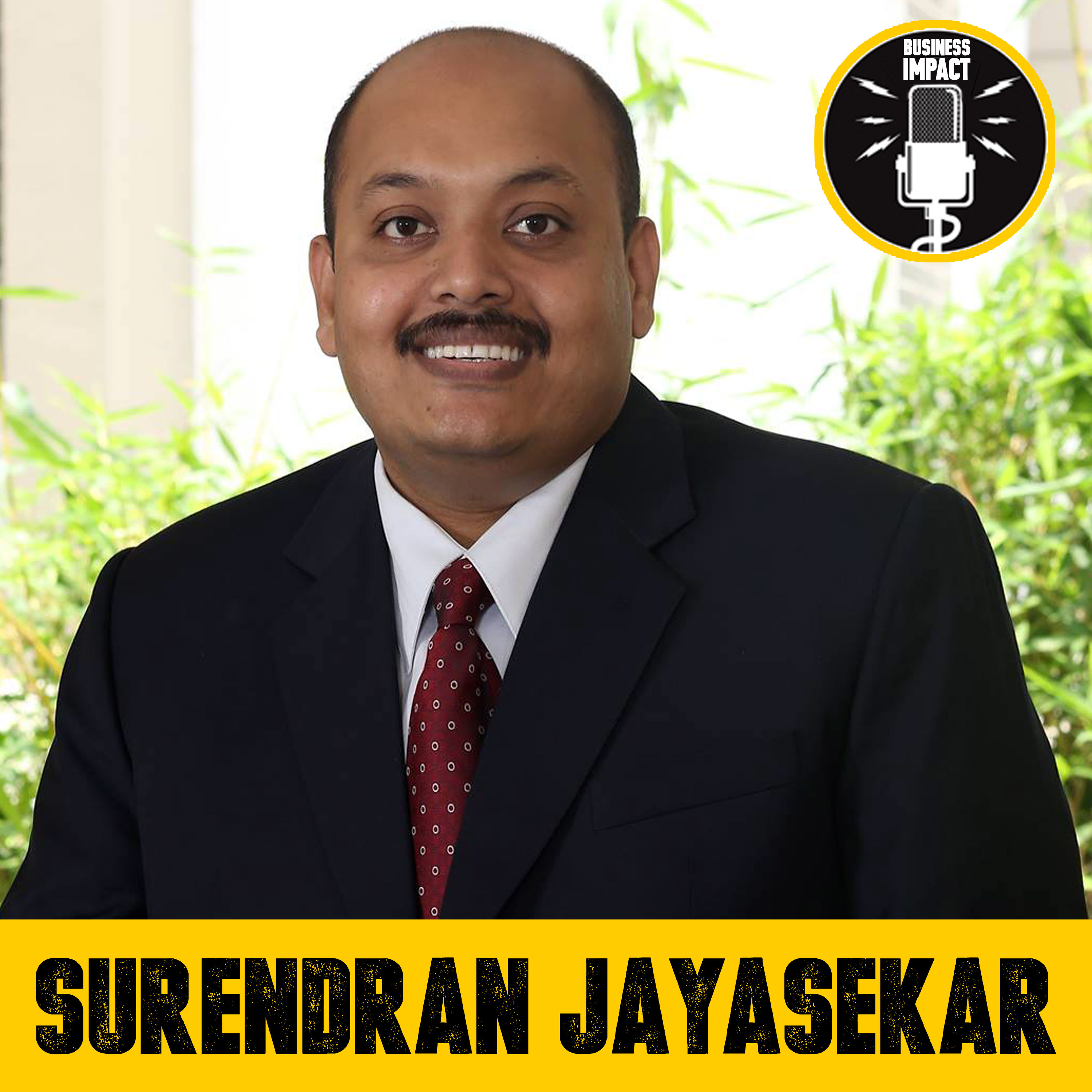 [su_button url=”https://goo.gl/ukcfnC” target=”blank” style=”3d” background=”#ef522d” size=”9″ wide=”yes” center=”yes” desc=”Are You A Trainer or Speaker? This Is The Webinar You MUST Attend”]Make Over $1000 A Month Selling Your Courses Online[/su_button]

Click here to subscribe for free and receive every new episode automatically.
If you love to show, please click here to leave a review and let Apple know!